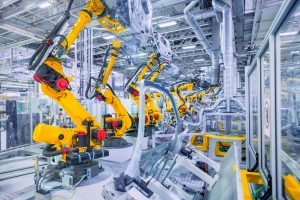 In order for South Africa to implement its policy on non-proliferation, arms control and disarmament, there are other control authorities that are mandate to carry out some of the policy objectives.

These control authorities include:

The NCACC is a cabinet committee appointed by the President to control all conventional arms related issues in terms of the National Conventional Arms Control Amendment Act, 2002 (Act No. 41 of 2002) (NCAC Act). This Committee is primarily responsible for the implementation of the obligations under the Wassenaar Arrangement.
Physical Address: Postal Address:
Chief Directorate Conventional Arms Control The Chairperson: NCACC
Defence Secretariat Private Bag X910
Armscor Building PRETORIA
Cnr Nossob and Rigel Streets 0001
Erasmuskloof

Department of Mineral Resources and Energy