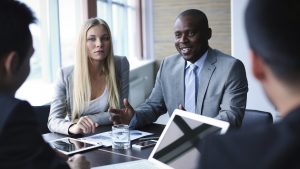 South Africa has committed itself to democracy, sustainable development, social justice and environmental protection since 1994.  In keeping with this commitment, the Government adopted a policy to include the promotion of global peace and security through the elimination and non-proliferation of weapons of mass destruction.  A primary goal of this policy is to reinforce and promote South Africa as a responsible producer, possessor and trader of advanced goods and technologies in the nuclear, biological, chemical and missile fields.  In doing so, South Africa promotes the benefits which disarmament, non-proliferation and arms control hold for international peace and security.In order to implement a clear policy of the non-proliferation of weapons of mass destruction, the South African Cabinet adopted the non-proliferation and arms control policy in August 1994, based on South Africa’s national interests, legislation, as well as its international commitments and obligations.